We invest in Venture Capital funds across their entire chain, from seed to late stage. Focusing specifically on Italy, our goal is to generate returns for our investors while developing the country’s Venture Capital market.

As investors, we typically take on the Cornerstone role at the initial closing.

CDP Venture Capital, with the FOF Team, is also advisor to Fondo Italiano d'Investimento SGR SpA on the portfolio monitoring of two Venture Capital fund of funds with an overall commitment of 250 million euros. 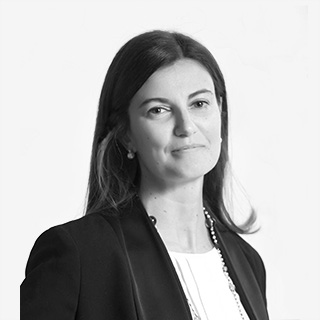 Senior Partner
Cristina is responsible for CDP Venture Capital Sgr's fund of Venture Capital funds area, overseeing investment activities and monitoring the VenturItaly fund of funds. She has over 20 years of experience in the Venture Capital sector in Italy. She started her career in 1999 with Pino Venture Partners, advisor of the Kiwi I (€100 million) and Kiwi II (€500 million) closed-end funds, both focused on the ICT and new media sectors. She then joined the team of Finlombarda Gestioni Sgr SpA., where she handled Next, a public/private Venture Capital fund dedicated to direct and indirect investments as a fund of funds, in startups belonging to technologically advanced sectors. She joined Fondo Italiano d'Investimento in 2014, where she was a Partner in the fund of funds area with a focus on venture capital. As part her responsibilities, she oversaw two funds of funds, with total investments of €254 million in 14 venture capital funds with an important focus on Italy. Degree in Business Administration from Bocconi University. 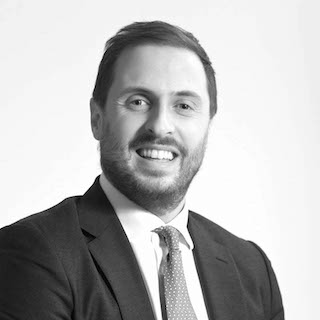 Partner
Giacomo is Partner of CDP Venture Capital SGR’s funds of funds division. He has over 10 years of experience in the VC sector in Italy. He started his career in 2010 with Quadrivio SGR SpA, fund manager of TTVenture (€64 mln) closed-end funds, focused on hard technologies. From 2014 to 2018 joined Fondo Italiano d'Investimento, where he was Investment Manager in the fund of funds area with a focus on venture capital, supporting the deployment of two funds of funds, with total investments of €254 million in 14 venture capital funds with an important focus on Italy. He then joined Italian Angels for Growth as Managing Director, where he supported the investment of over €10 million in more than 20 startups. Giacomo Valentini obtained the Degree of Business Administration at the Bocconi University, he also attended a Summer School at the Harvard University of Cambridge (MA) and he obtained a Master in Business Strategy and Entrepreneurship at SDA Bocconi. 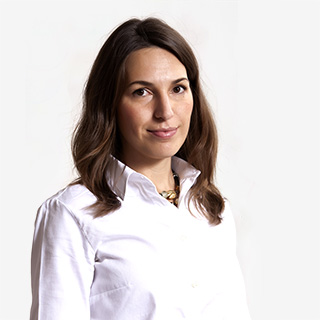 Senior Investment Manager
She works with the team on the Fund's investment and monitoring activities. She has over 12 years of experience in the Venture Capital sector, starting her career in 2008 in the investment team of the Euromed fund, a Venture Capital fund focused on the countries of North Africa and the Middle East, managed by Finlombarda Gestioni Sgr SpA, where she collaborated in the selection and completion of the investment and monitoring operations of the fund's portfolio companies. From 2015 to February 2020, she was part of the FOF team of Fondo Italiano d'Investimento in the funds of Venture Capital funds area, first as Investment Associate and then from 2017 as Investment Manager. In particular, she contributed to the management of the two funds of funds of €254 million invested in 14 Venture Capital funds focused on Italy. Degree in Business and Market Economics from the Catholic University of the Sacred Heart in Milan. 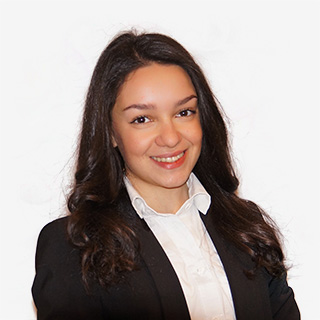 Associate
Part of the investment and monitoring team of the VenturItaly Fund of Funds. She has two years of experience in the Venture Capital industry in Italy, starting her career in 2018 as Analyst in Fondo Italiano d'Investimento in the Venture Capital funds area, contributing to the management of the two funds of funds of €254 million invested in 14 Venture Capital funds focused on Italy. Degree in Economics with Management, Edinburgh University, and International Business Administration, Frankfurt University of Applied Sciences. She also attended a summer school at the London School of Economics in London, where she studied Alternative Investments.​ 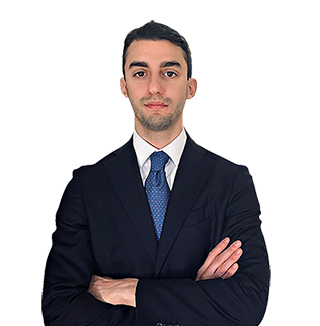 Andrea did an internship at Borsa Italiana in the Pension Funds & Asset Owners area. After the MSc degree interned in the Structured Finance division of Banca IMI for about 7 months. 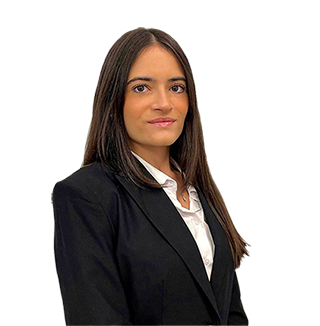 The ecosystem supporting innovation in Italy