We valorise market research results through the creation of integrated technology transfer platforms that are specialized in certain scientific and technological research areas while having an elevated potential for the competitiveness and innovation of Italy’s industrial system.

The Technology Transfer Fund is thus a primary player through its mix of direct and indirect investments in overcoming the gap in both skills and capital between Research and the Market, its ultimate aim being that of creating new generations of successful entrepreneurs as well as qualified and recognized investors.

We invest in two directions: directly, by creating poles of technology transfer in collaboration with universities and research centers in order to encourage the birth of so-called deep-tech start-ups operating within specific research fields with broad industrial development prospects; indirectly, by investing as FoF in venture capital funds that are specialized in these same fields of scientific and technological research.

We will be investing in business projects, start-ups and venture capital funds operating within sectors of frontier technologies. 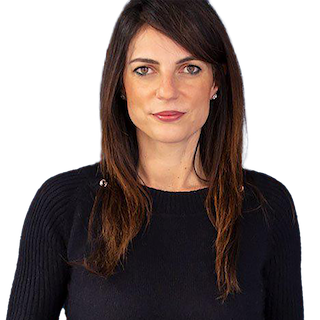 Senior Partner
Claudia Pingue brings over 15 years of Technology Transfer process management experience. From 2013 to 2020 she was PoliHub, Startup District & Incubator General Manager at the Politecnico di Milano, a position that flanked several startup and scaleup boards as well as the Poli360 Fund Venture Partner role managed by 360 Capital Partners. Prior to her appointment as General Manager she was Digital Innovation area coordinator at the Fondazione Politecnico di Milano while being in charge of the design and implementation of various innovation projects within both companies and public administrations. After graduating in Telecommunications Engineering in Milan she completed a Master’s in Business Management and Organizational Development from MIP Politecnico di Milano Business School and an Executive Program in Venture Capital at Berkeley’s HAAS Business School.

Senior Investment Manager
Rita Verderosa has 10 years venture capital experience, initially from Vertis SGR S.p.A. where she dealt with scouting and direct investment activities within start-ups while also handling mentorship and business acceleration. In collaboration with the European Investment Fund she subsequently followed the structuring and launching of funds at Cassa Depositi and Prestiti SpA, which included venture capital and technology transfer funds. She holds a Master's degree in Economics and Commerce from Università degli Studi di Napoli Federico II and a Master's in Advanced Finance from IPE Business School. 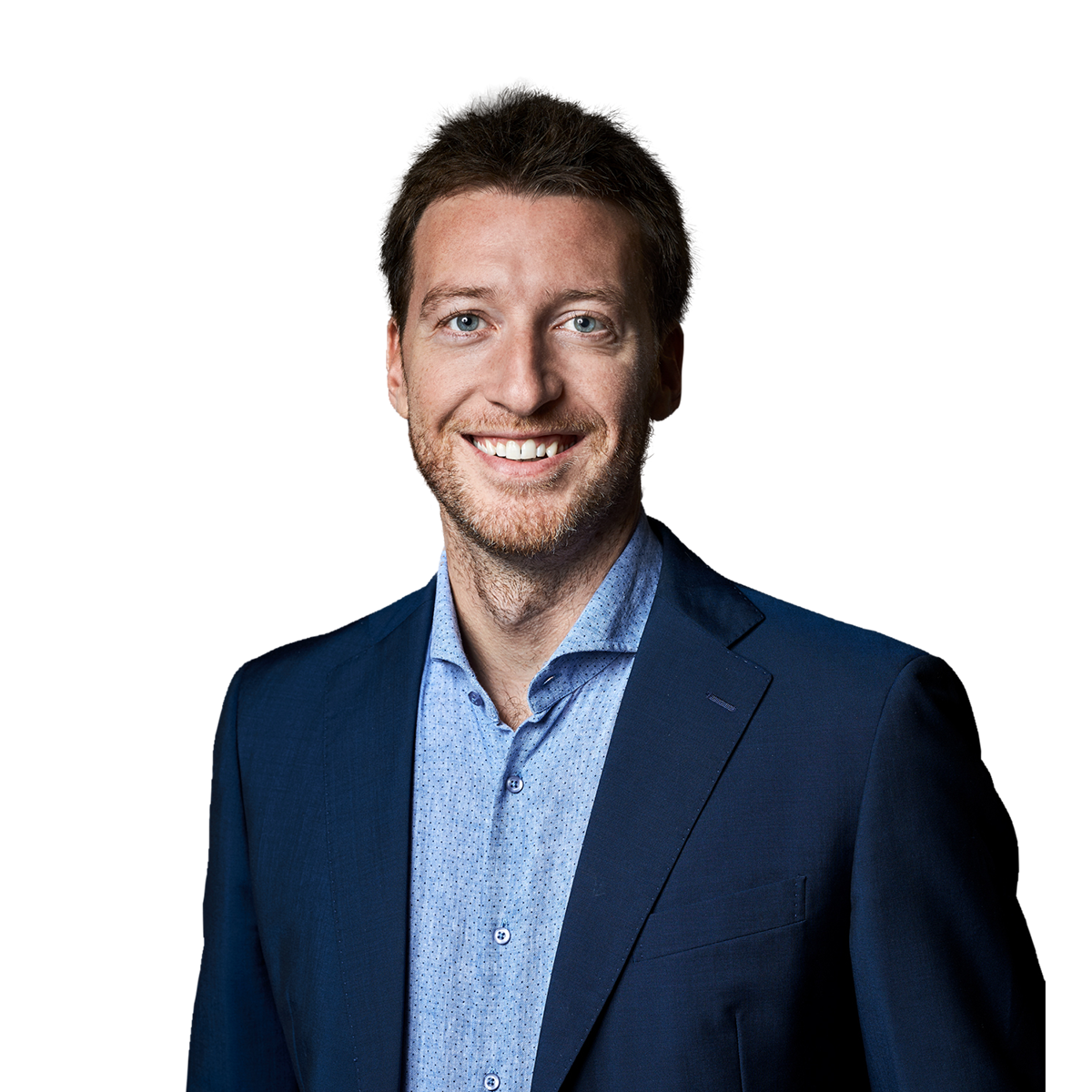 Strong technical background in the area of advanced technologies, with a PhD in nanoengineering from Technical University of Denmark and research experience at Columbia University and Academia Sinica in Taiwan.

Since 2012 he undergoes an intensive entrepreneurship and tech transfer training in Silicon Valley and in 2014 he founds a diagnostics startup based on a core IP developed in the laboratories of DTU Nanotech, in Copenhagen. In 6 years as CEO he raises more than 20 million euros, employing around 50 people and leading the launch multiple diagnostics products in European and Asian markets. 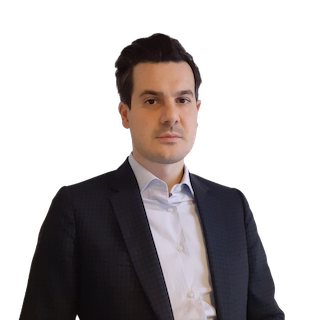 Investment Manager
Davide Santi initially began his career in investment as analyst at Cambridge’s Amadeus Capital Partners and then as investment manager within an Italian investment fund focusing on health care where he handled direct investments. He also worked in health economics and market access at the pharmaceutical company Amgen and later as a manager at UCB. Upon graduating in biotechnology at the University of Padua he attended the mihmep international health economics Master’s at SDA Bocconi as a scholarship student, going on to complete the AIAF training course for financial analysts in 2020 to obtain CIIA certification. 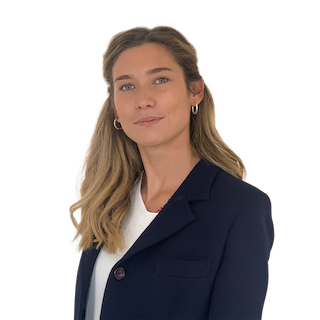 Analyst
After obtaining the University Master in Merchant Banking and Private Capital at LIUC Business School, Tullia Napoli initially worked in a SIM in Milan, supporting private bankers in wealth plans and thereafter at Anthilia Capital Partners SGR where she performed evaluation and strategy analysis. 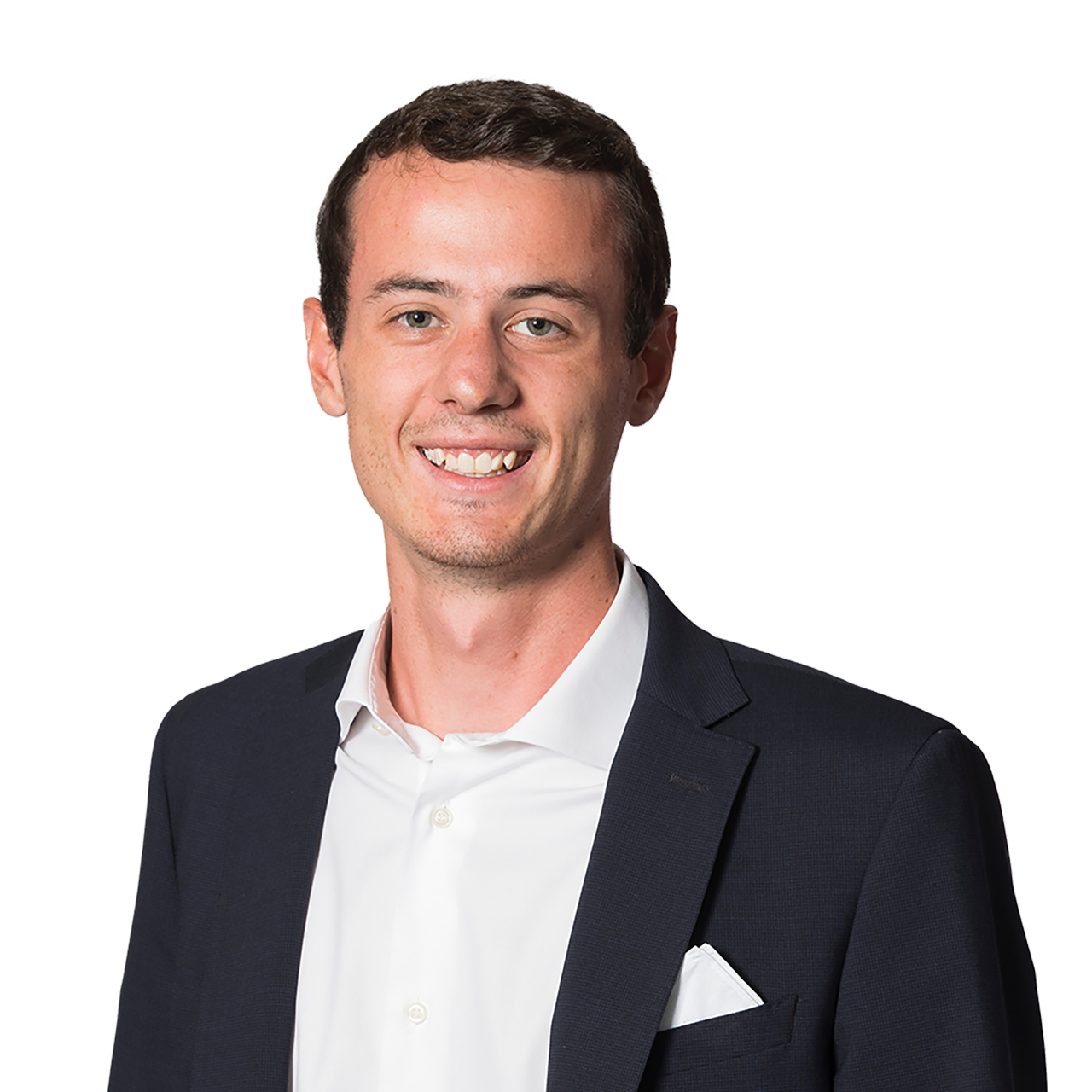 Analyst
Upon having graduated with a Bachelor in Economics and Finance from Queen Mary University of London, he achieved a Master in Investment and Wealth Management from Imperial College London. He worked as a quantitative research analyst for State Street Corporation and then in the structured products’ distribution division of Vontobel in Frankfurt.

The ecosystem supporting innovation in Italy